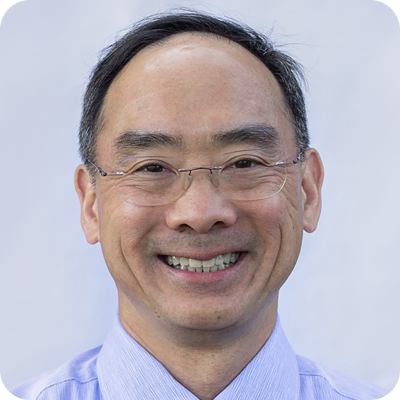 Dr. Herman Leong recently relocated his practice of Otolaryngology Head & Neck Surgery to Victoria, Texas in 2011. Prior to his move, he spent the past 9 years practicing in Colorado with the Permanente Medical Group. He is committed to being a patient’s advocate, keeping patients informed and making medical decisions together. His commitment is to provide the best quality care possible for his patients. Dr. Leong enjoys interacting with patients of all ages,seeing general Ear/Nose/Throat conditions with an emphasis on Pediatrics, Sinus Issues, and Hearing Disorders.
He completed his Residency training in Otolaryngology-Head and Neck surgery at the Naval Medical Center San Diego, San Diego, CA. His Surgical Internship was completed at the Naval Hospital Oakland, Oakland, CA. He received his Medical Degree from the Uniformed Services University of the Health Sciences, Bethesda, MD. He received his undergraduate degree in Biological Sciences from the University of Calif., Davis, Davis, CA. Dr. Leong enjoys skiing, fishing, hiking, and spending time with his family. He and his wife, Jenny, have a daughter and son.